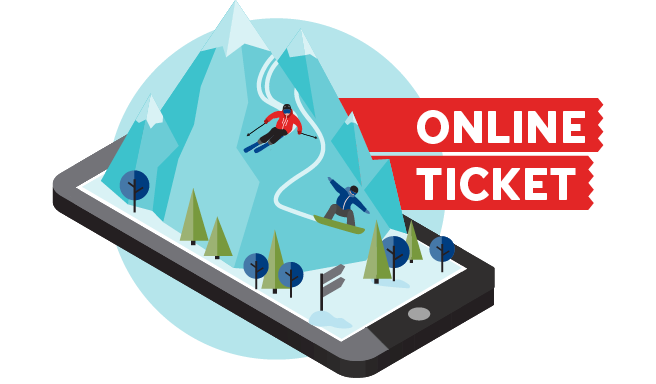 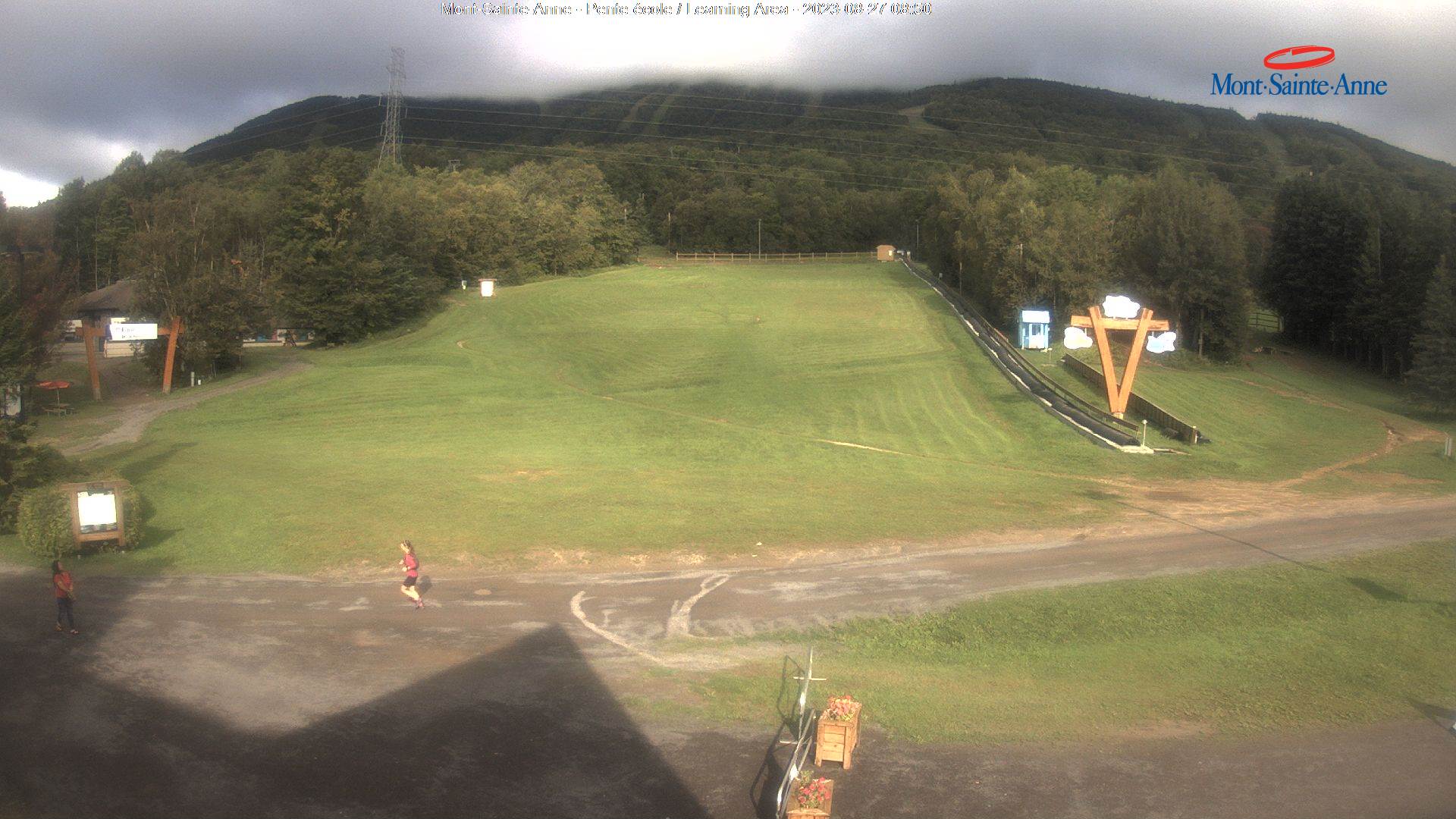 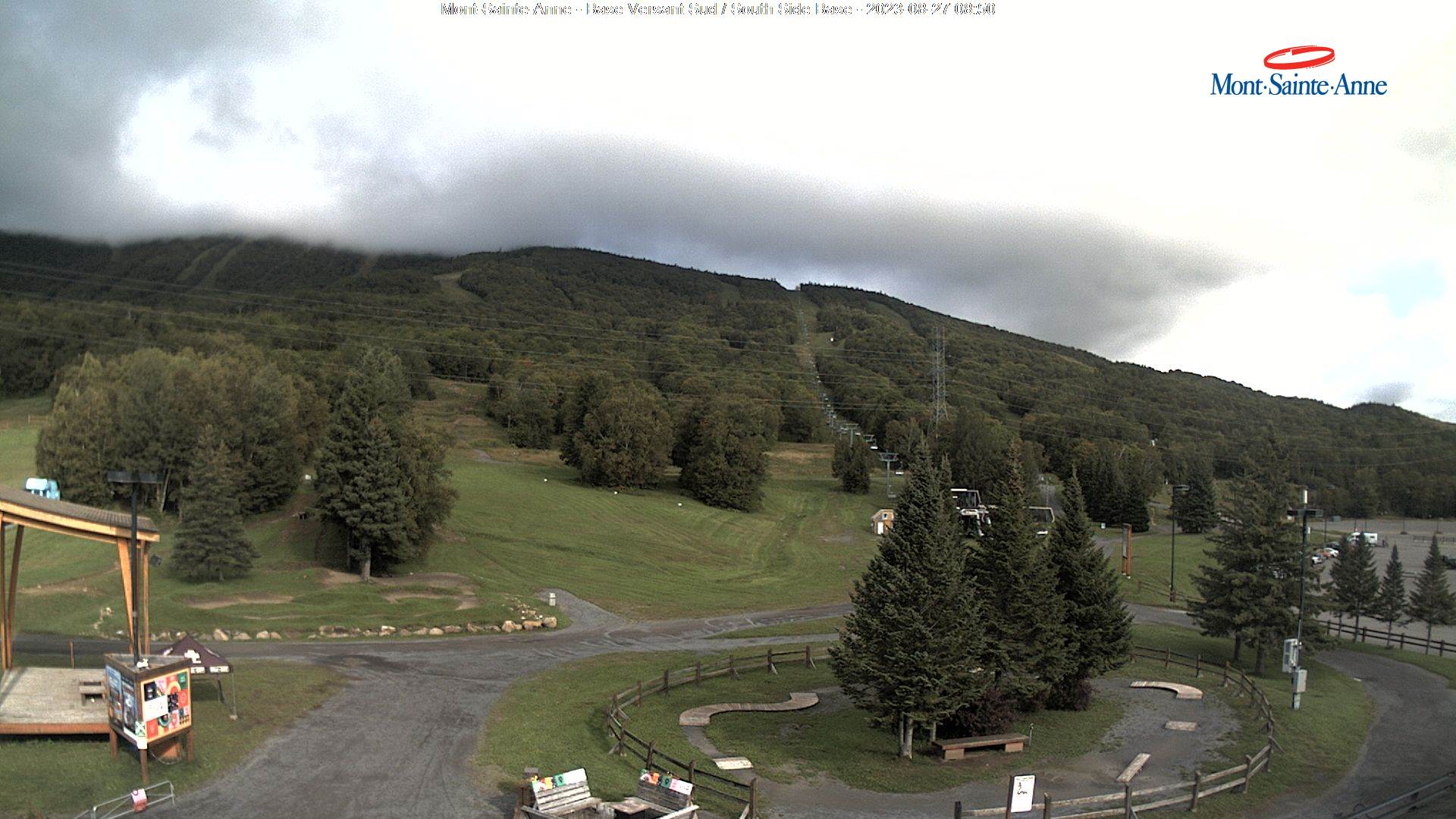 BASE OF THE MOUNTAIN 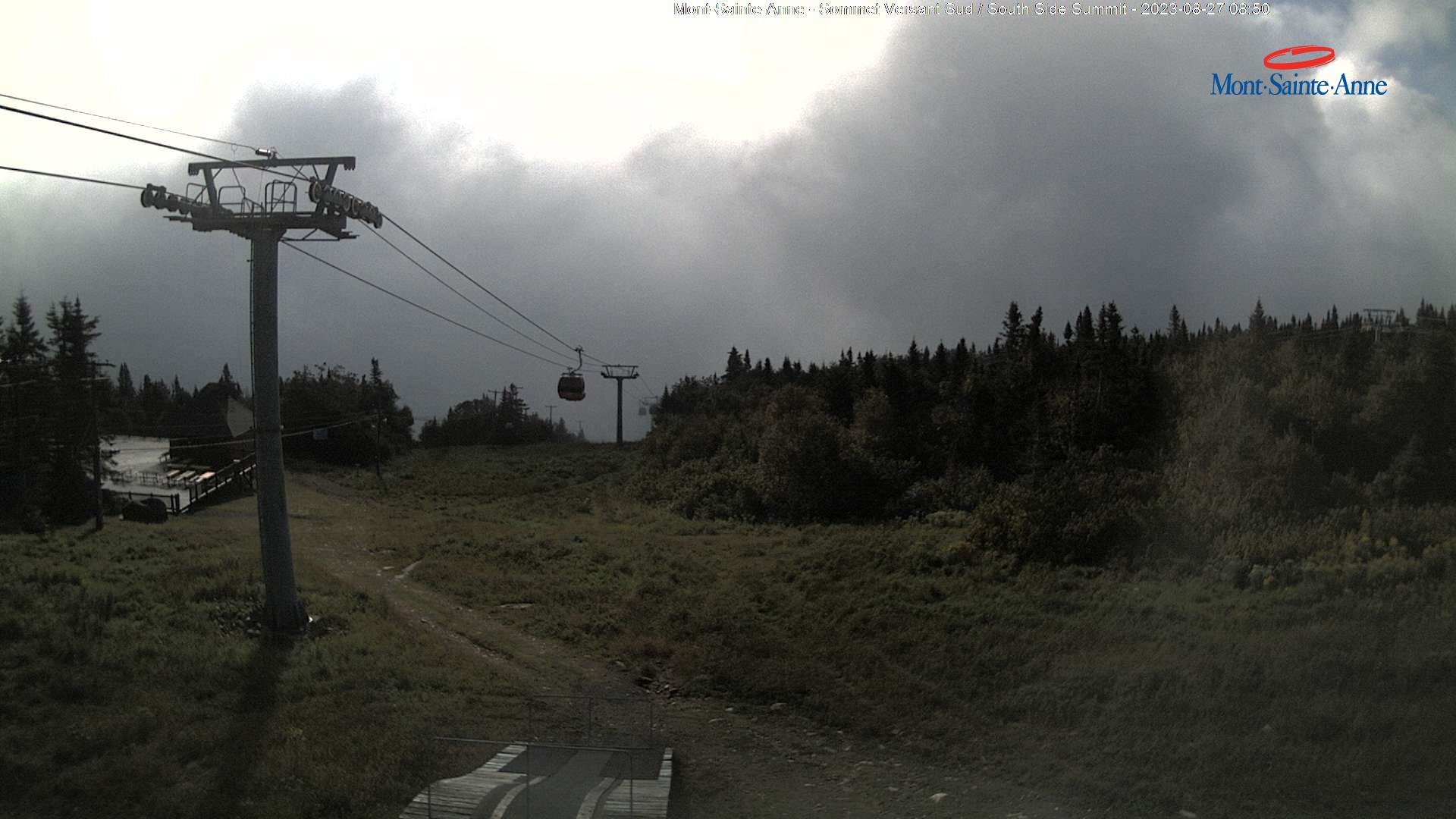 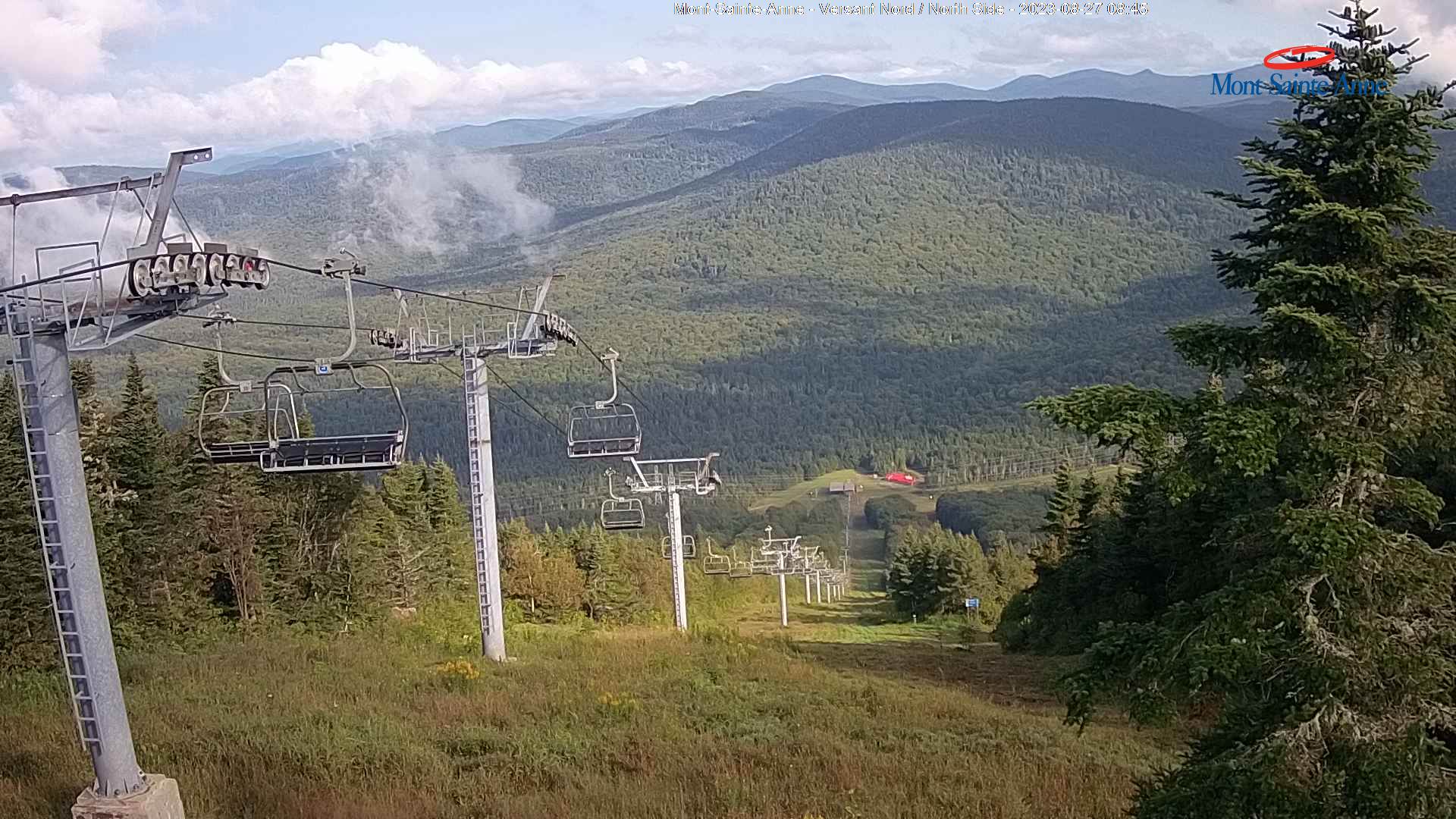 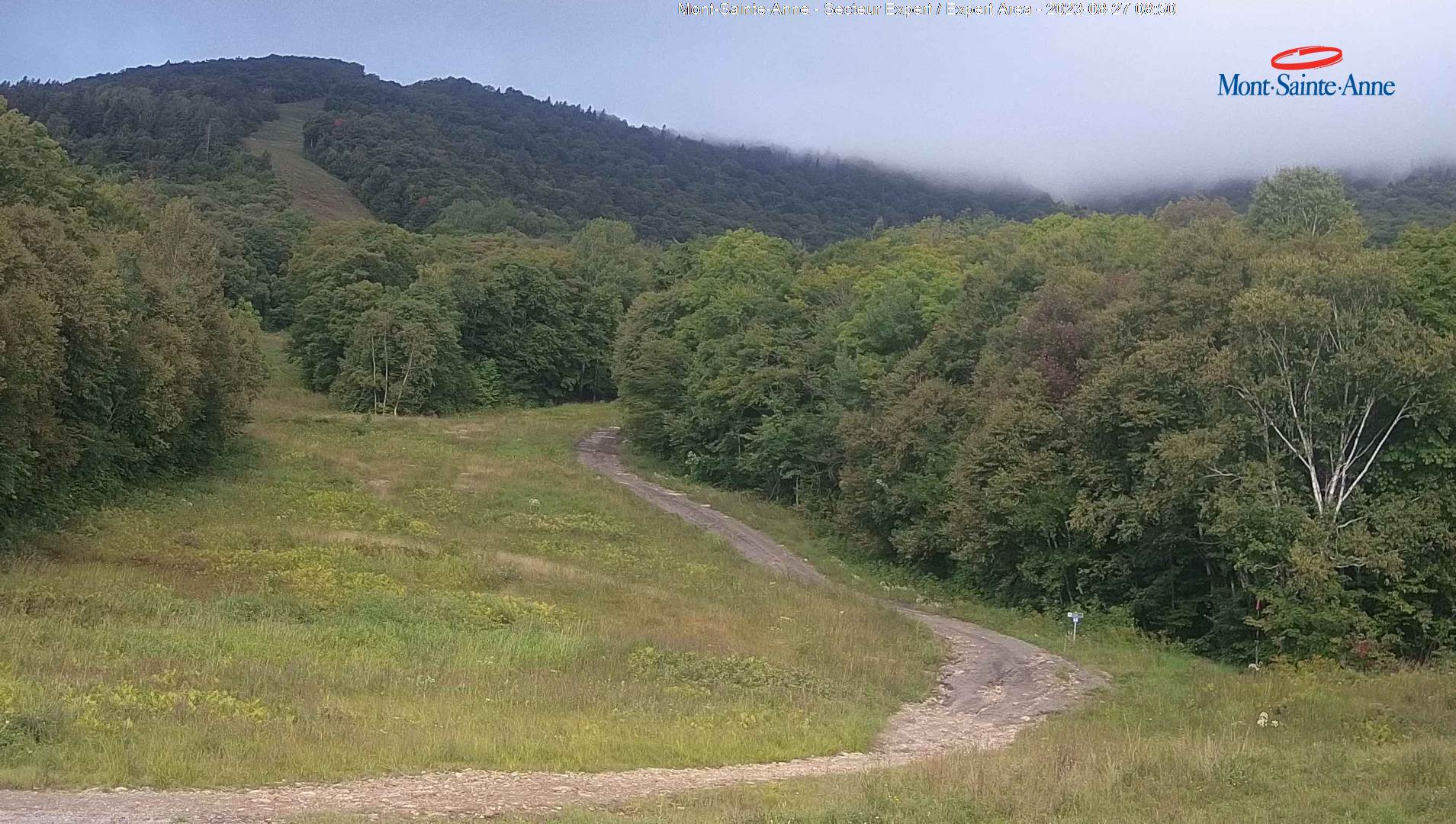 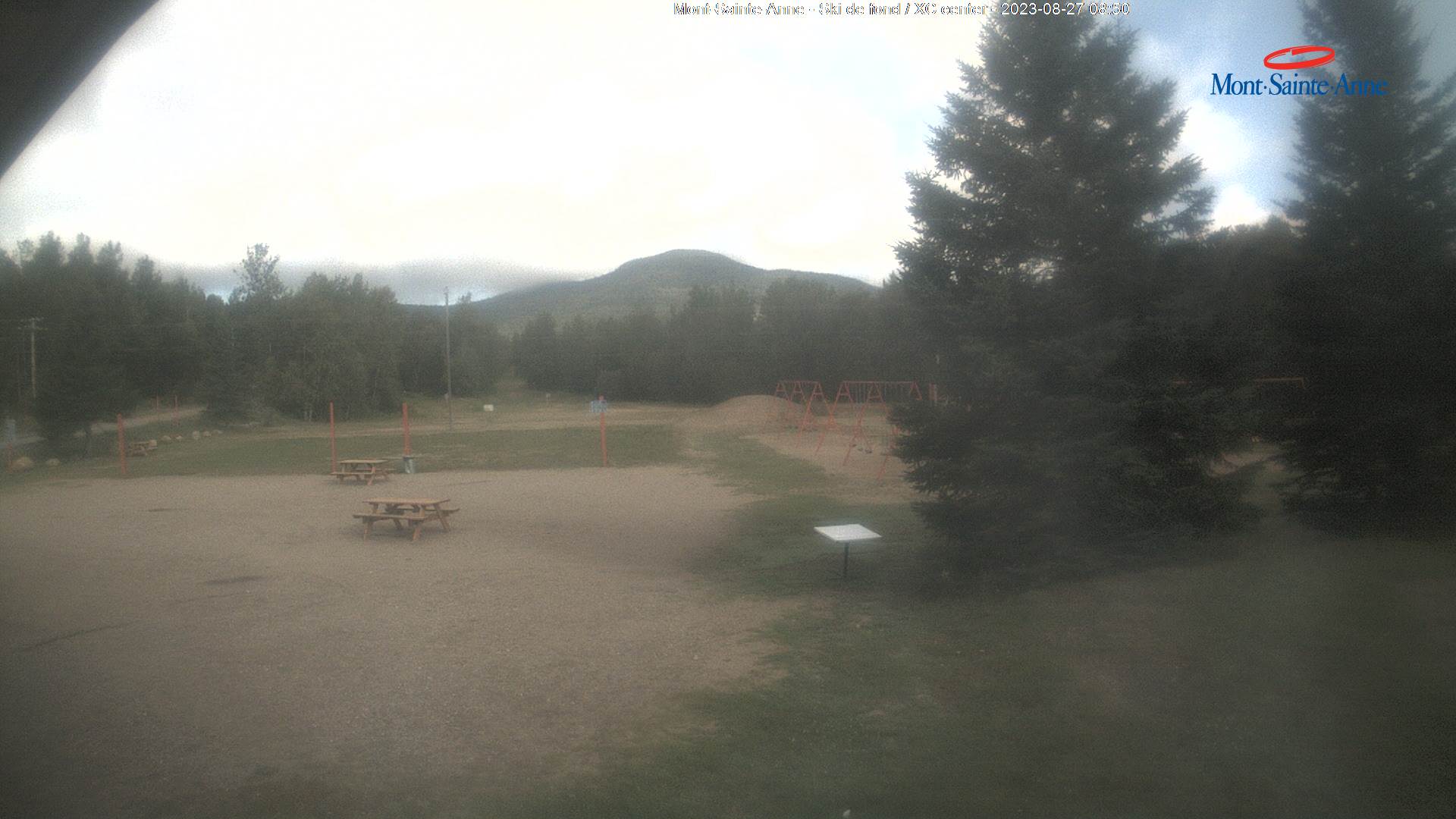 Mountain bikers, get ready: the legendary Crankworx is coming to Quebec this summer with its new Summer Series Canada - Quebec City Region! The last event in the series, the Dual Slalom, will be presented on Monday, September 5th at Mont-Sainte-Anne.

From Whistler, Crankworx is one of the most well-known mountain biking events in the world. This summer, the very first edition of the Crankworx Summer Series Canada - Quebec City region is coming to town from September 1st to 5th, 2022. This free event will be held on our trails, but also in the 4 other centers in the greater Quebec City region. .

With its impressive asphalt pump track, Empire 47 is the perfect place to hold this event which will also qualify Eastern Canada for the UCI Pump Track World Championship. An event not to be missed!

This discipline takes place on a course with jumps and obstacles giving the possibility of performing a variety of aerial and stylized figures (bronze event of the FMB World Tour circuit).

This course is a flowing jump track that allows cyclists to cover impressive distances in the air.

Here is a great opportunity for children between 6 and 12 years old to participate in mountain bike events, both competitive (Kidsworx race) and friendly (Kidsworx Challenger).

Here we propose two identical parallel tracks, which will be raced down by the participants who will perform tight turns and jumps. The last segment of the course will be made up of gates which will have to be bypassed at full speed in the same way as skiers do in slalom on snow.